It is winter and we often hear about avalanches or avalanches. On the TV, in the bar, on the chairlift, you can hear them cooked and raw. Everyone knows everything or at least think they know it! Many people make great speeches with few doubts dispensing certain and schematic rules! We are all football coaches, you know … The winter mountain with its complexity and unpredictability, on the other hand, does not look anyone in the face and every year it mixes the cards in play with no great preconceptions or false beliefs.

Snow and avalanches? The more you know, the more you understand that you don’t know! This is my personal thought on this subject! But let’s analyze together some false beliefs so hard to die.

The ten most common false beliefs about snow and avalanches

It is very cold and therefore there is no danger. False! Conviction among the most widespread and most dangerous. The intense cold that follows a snowfall delays the transformation and settlement of the snowpack. Short snowfalls with reduced thickness followed by long periods of good weather and cold favor the formation of “depth frost” from a high thermal gradient, very insidious because it consists of goblets and faceted grains. These weak layers, which are difficult to recognize, are favorable skid plans for the subsequent thicknesses that will be deposited in case of new snowfalls. This weak layer can last inside the coat for a long time, sometimes until spring. Conversely, when after a rain or a period of high temperatures there is a marked thermal collapse, the snowpack tends to settle down and the layers inside it consolidate between them.

Avalanche accidents happen especially when the avalanche bulletin foresees a strong (4) or very strong degree of danger (5). False! The danger levels 2 (moderate) and 3 (marked) are those in which most accidents occur. This happens quite evidently because with the higher degrees of danger many more people give up going out. Even with a degree of danger 1 (weak) you are not 100% sure and you must always evaluate each slope locally. 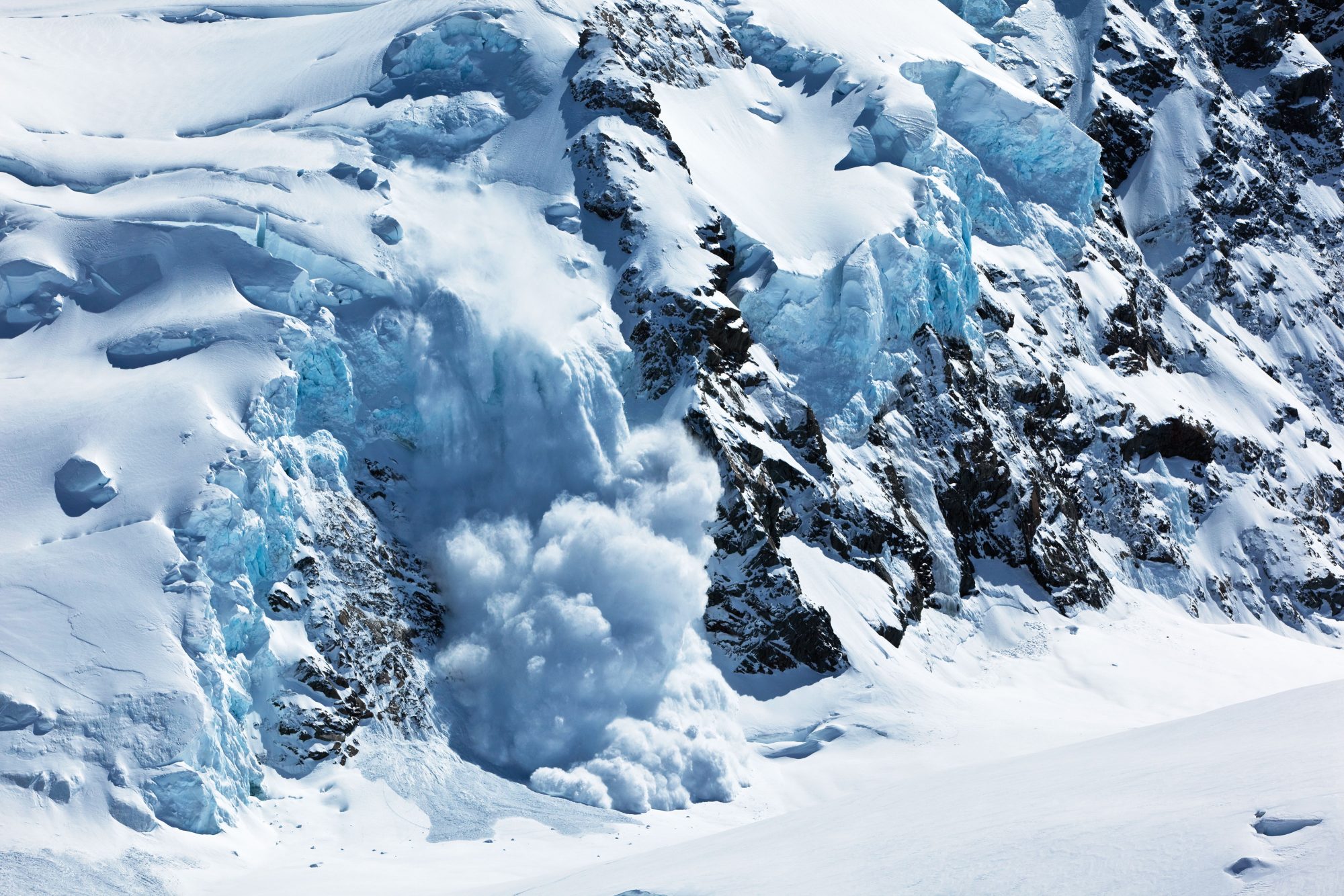 Below the forest limit there is no danger of avalanches. False! Only the dense forest consisting of old and large plants (eg red or white firs) is relatively safe. In the case of danger 4 and 5, the security of the dense forest must also be questioned if there are slopes above 30 ° above it. Even more so a sparse forest (eg of larch trees) is never too safe and the situation needs to be assessed locally each time.
On the plate and on the little steep I feel safe. False! The avalanche can fall from much higher. The inclination of the slopes above is decisive. If they exceed 30 ° we should not feel 100% confident even if we walk in the valley floor. Conversely the plateaus where above the head there is only the sky are among the safest flat places!

A slope is already traced. The snow holds, it will also hold my passage. False! A soft slab can withstand the passage of more skiers or snowshoes but break as if by magic in a precise point even at the hundredth passage. It already happened! The same slab can withstand the passage of a skier but not two in close range (increases the overload). However, the regularly traced and beaten slopes throughout the winter are undoubtedly safer than others that remain virgins for long periods.

It is early morning and there is no risk. False! Especially in full winter there is no timetable for the release of slab avalanches! In spring, with the increase in daily temperature range, there is certainly less risk if the night was cold and clear, while in the case of cloud cover with temperatures above freezing or rain, the danger of detachment of wet snow – heavy remains.

Avalanches spontaneously come off randomly. False! Large natural avalanches are to be expected in the event that the bulletin indicates a degree of danger 4 or 5 (strong or many strong). In most cases it is the man who, with his weight, causes the avalanche.

After the snowfall, 3-4 days have passed. The snow has settled. False! It is clear that just after a heavy snowfall, especially if accompanied by wind, the danger is greater but decisive for stability will be the degree of cohesion between the new and the old layers below.

Detachment area of ​​slab avalanche
In short, it’s really a big mess! Better not to pronounce the last famous words and rather to stop a moment longer to observe well what is above and below our feet. Reading the avalanche bulletin scrupulously is certainly good, but let’s not forget to take useful info from the shelter managers and from the Alpine valley guides who know the history of the snowpack in a particular place. It is a different story every winter made up of cold, heat, wind, snow, rain, which lasts from the first snowfall to the complete dissolution of the white coat that makes us dream so much.

Having with you and knowing how to use ARTVA, shovel and probe is out of the question, but as per the instruction booklet ARTVA does not stop avalanches!